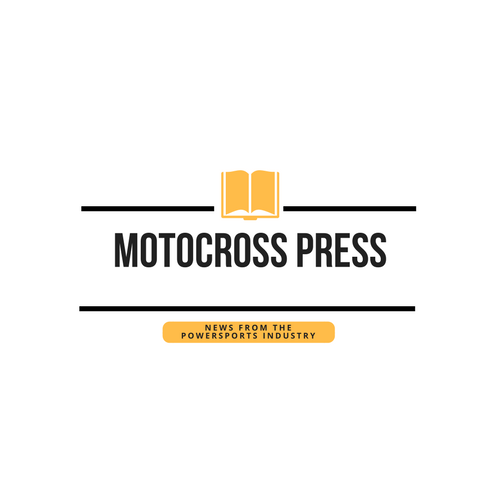 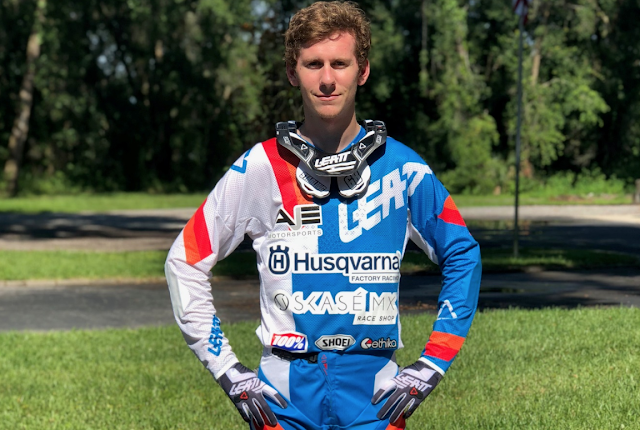 CAPE TOWN, South Africa (July 2, 2018) – The latest addition to the Leatt family, Justin Starling, will be racing in Leatt gear onboard his AJE Motorsports / Skasè MX Husqvarna for the last four rounds of the 2018 Lucas Oil Pro Motocross Championship. He will also be defending his title at the Dutch Supercross as well as racing both the Geneva and Bercy Supercross events.


Justin, who is originally from Florida, made his professional debut in 2012 after a successful amateur start that included being crowned Loretta Lynn’s Champions in 2002 and 2009. He also claimed the Ironman Award at Mini O’s in 2010. His professional career accomplishments include being selected to race the Motocross of Nations for Team Puerto Rico and being crowned the Dutch Supercross Champion in 2017, as well as finishing 12th overall this year in the Monster Energy 250 West Supercross Class.

Justin will be racing in Leatt Apparel and X-Frame Knee Braces.


“Leatt’s products are amazing.  They look great, are of good quality, and hold up perfectly. There is no doubt that Supercross and Motocross can be dangerous. Leatt products give me the confidence to feel safe and ensure that I can keep on racing!” Justin says.

Leatt is proud to have Justin join their family and excited to see where his professional racing career will take him.  See what Justin has been up to lately on his Facebook ,  Instagram and  Twitter.

Was this post helpful? Add yours to our service or subscribe to our feed above.
Posted by Unknown at 5:30 PM 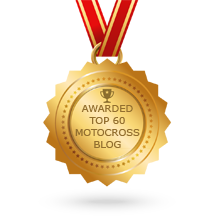